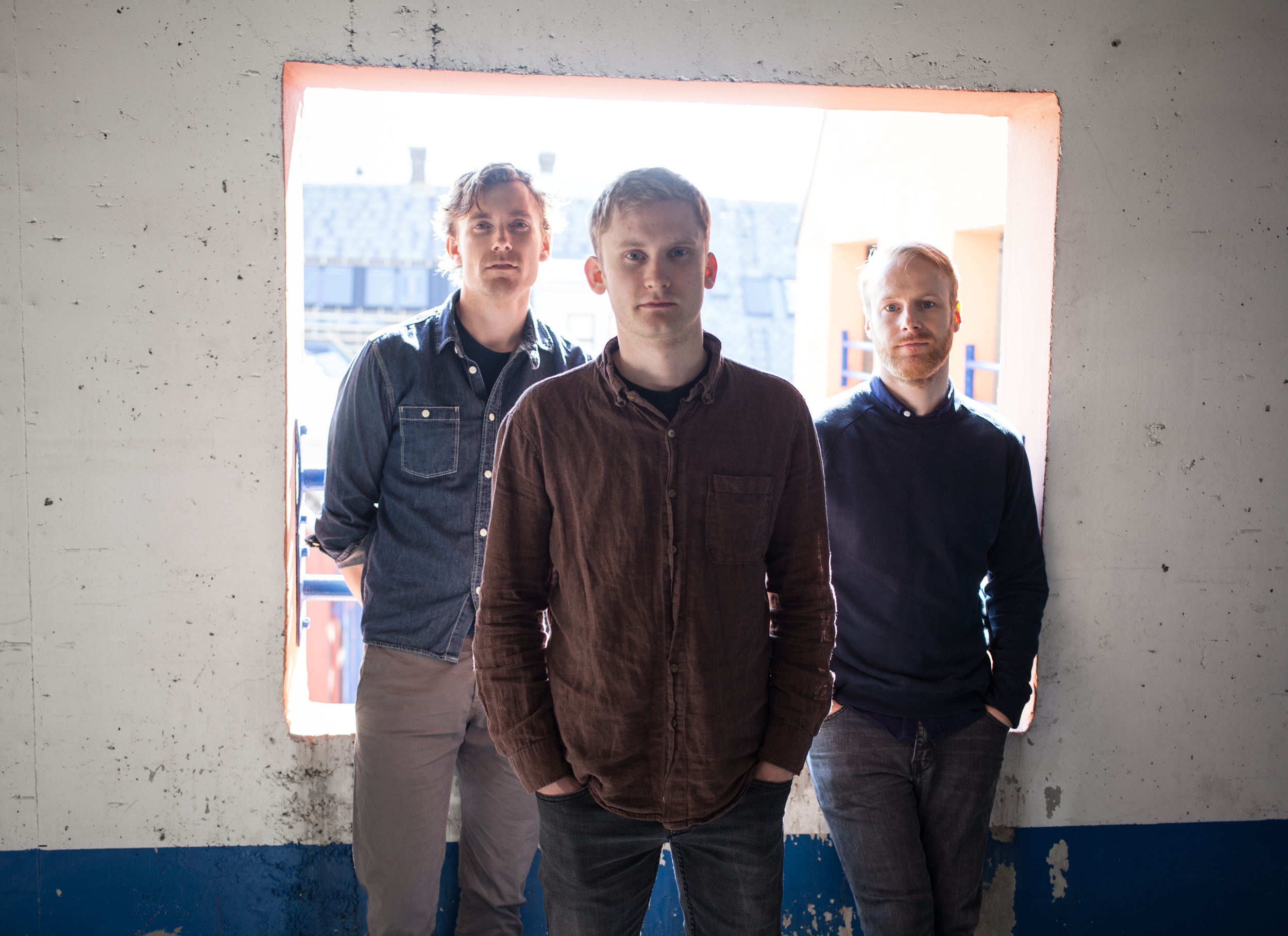 Link to video about the project: https://www.youtube.com/watch?v=t7bz0AeuvWI&t=2s

The Erlend Apneseth Trio’s first album, “Det Andre Rommet”, earned glowing praise in Norway and abroad, and received both a Norwegian Folk Music Award in the open category and a nomination for Spellemannsprisen (the Norwegian Grammy). The BBC Music Magazine gave it the highest possible rating, and wrote: “The diversity of moods, styles, settings – and the track sequence – make for an enthralling listen.” MOJO praised the trio’s “close, intuitive compositions groaning, roiling and clattering with a raw exploratory life, creating a wild new strain of Norwegian folk tunes that move, appropriately, from sun-dappled utopianism to the bleakest noir netherworld.” The trio returned a year later with a masterly, poetic and surprising album, “Åra”, where the musicians sound more cohesive than ever. The album was once again nominated for Spellemannsprisen (the Norwegian Grammy) in the open category, and got overwhelming reviews both in Norway and internationally.